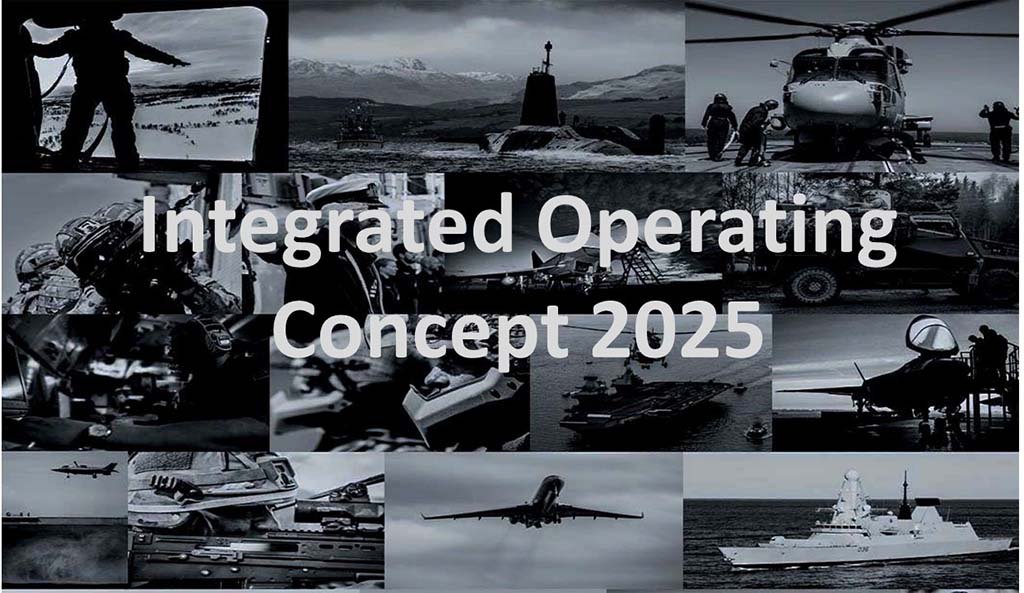 The British military and government must “fundamentally change” the way they counter the political and military ambitions of authoritarian rivals, or risk being overwhelmed, warned the country’s top soldier.

Gen. Nick Carter’s speech at the Policy Exchange think tank Sept. 30 coincided with the publication of Britain’s new “Integrated Operating Concept.” The chief of the Defence Staff said key changes backed by the concept include improved integration of effort across government and with allies, equipment modernization, and constant competition with adversaries below the threshold of war.

Sorry, the comment form is closed at this time.